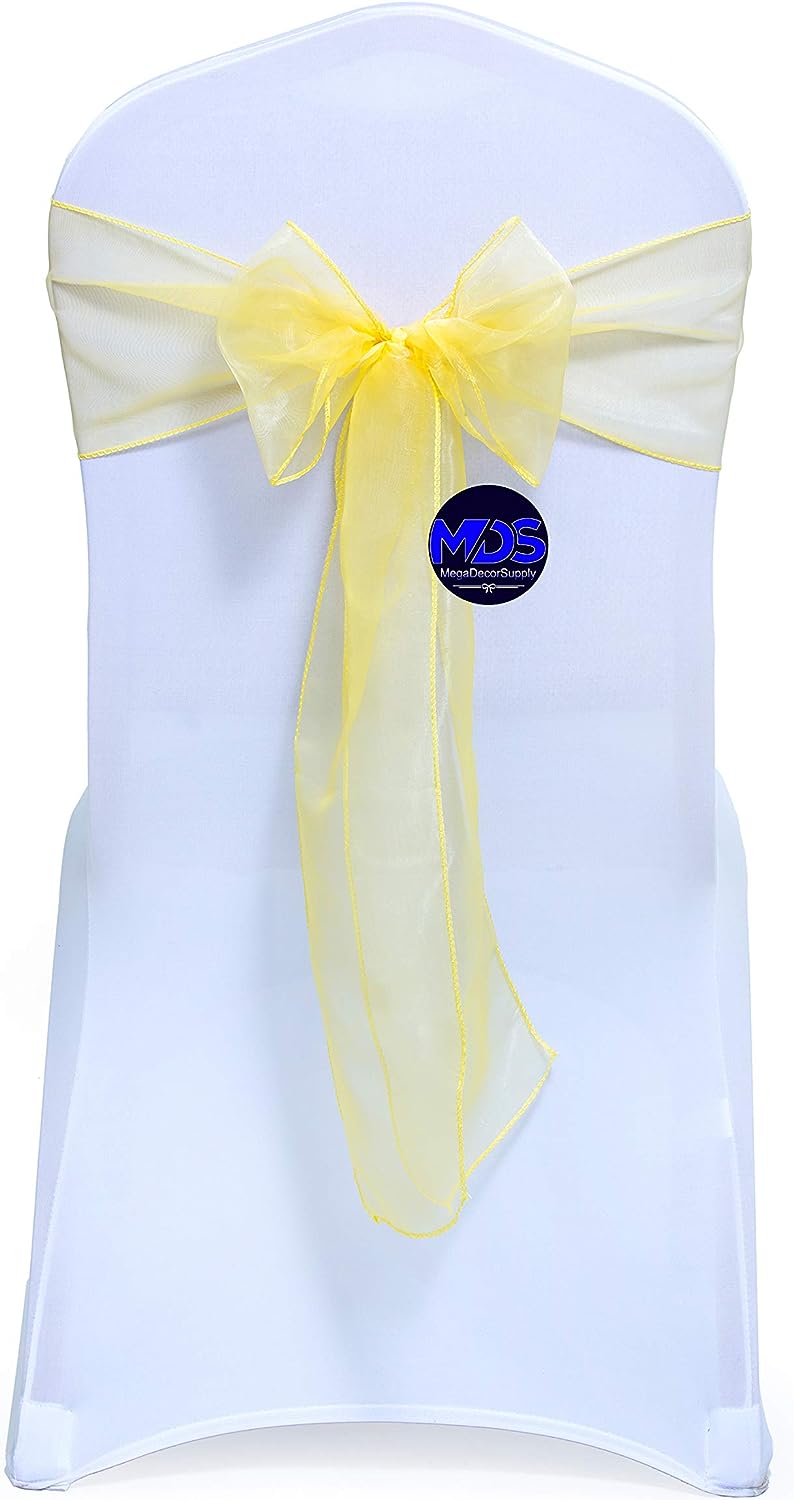 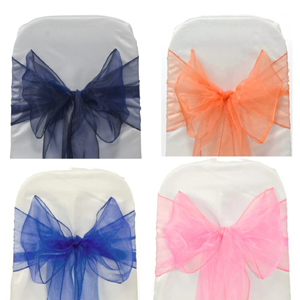 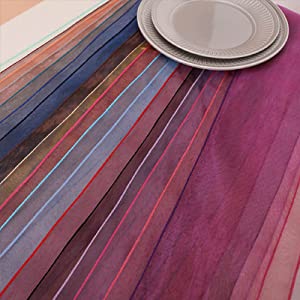 Each sash is cut entirely from one single piece of fabric.​