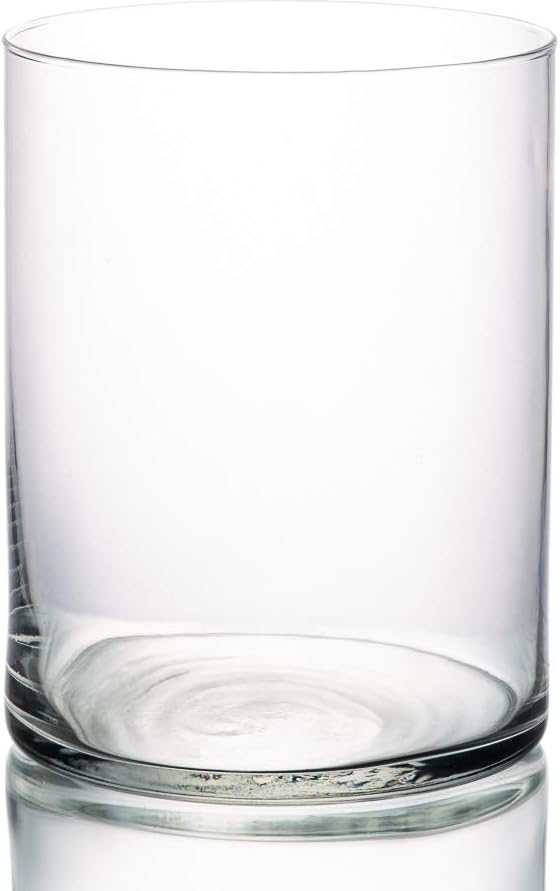 Our line of candles amp; holders give you the ability to create a stunning tablescape that will be truly memorable!

We Are Here For You!

When you’re planning your next project, event or wedding we’re here to help supply the joy that you’ll feel. Bringing joy to our customers not only brings us happiness, but helps us feel connected to each and every one of our customers through a special sort of kinship. This very feeling helped us create our ultimate mission helping you create something amazing.

Not only is our family dedicated to each and every one of you, we are also dedicated to our planet and our community.

It is our goal as a company to reduce our carbon footprint as much as possible while still bringing something amazing for you. Through our efforts our warehouse uses electric forklifts over propane, motion activated lights and we make sure to recycle any unusable cardboard into packing materials that not only prevents waste, but ensures your package arrives in perfect condition.