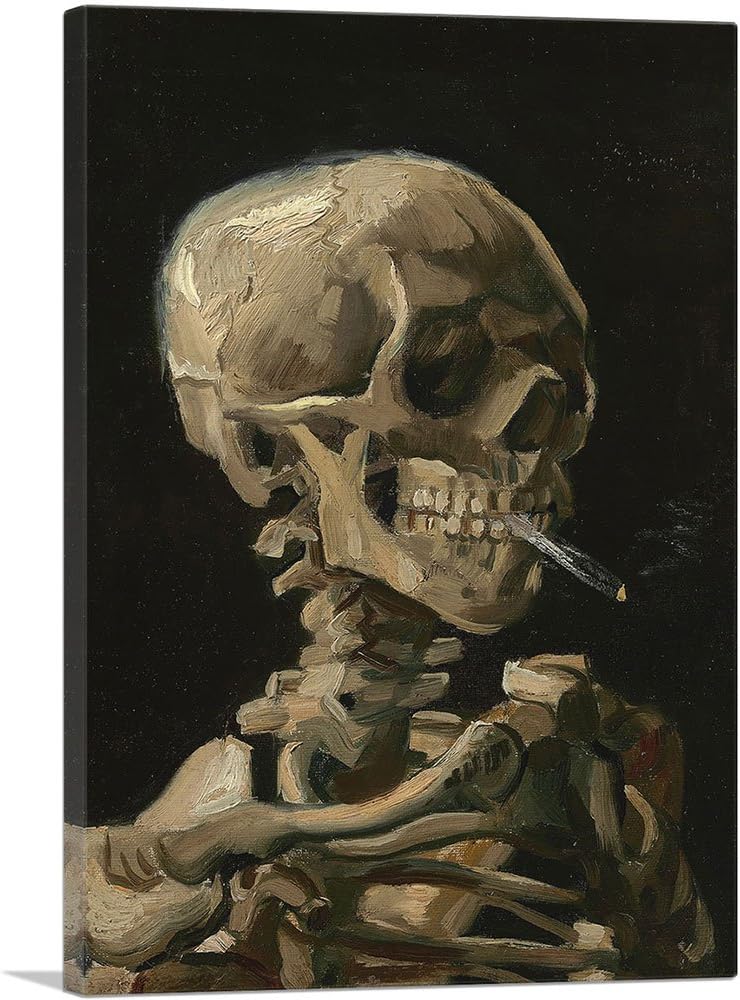 GIVE A GREAT GIFT