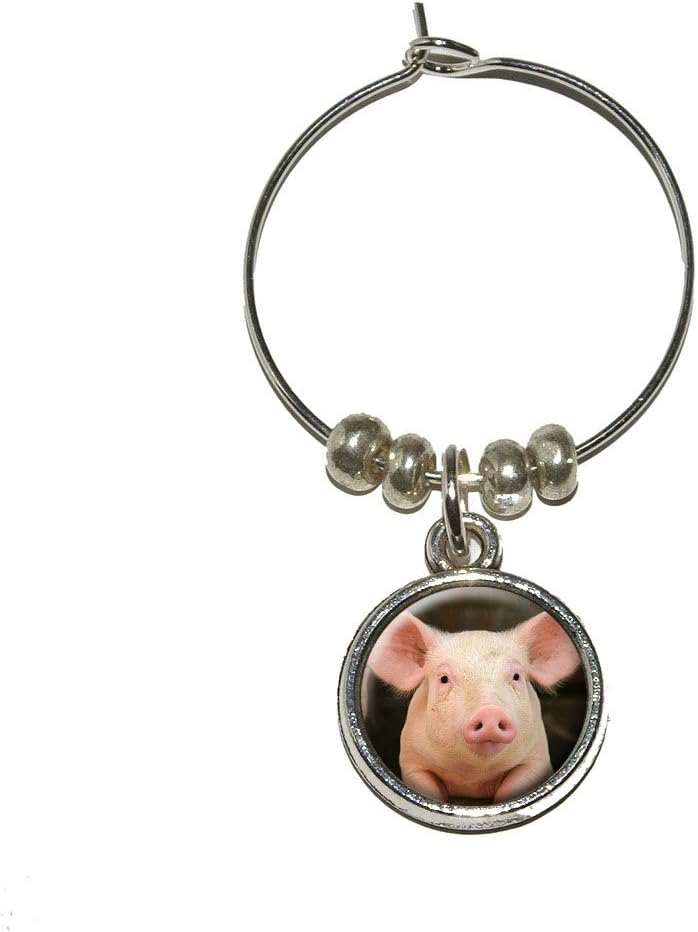 As unique as it is functional, this super awesome wine/drink charm will add pizzazz to any get-together! This charm is sold individually. Choose from the hundreds and hundreds of designs and themes in our other product listings to add to your collection or to suit any party theme or all of your guests' interests. Sorry, wine is not included. :-) Comes with the urethane encased design on both sides of the metal charm. The charm dangles on the metal attachment and attaches easily to any stemmed glass. Approximate size of charm is 15mm.