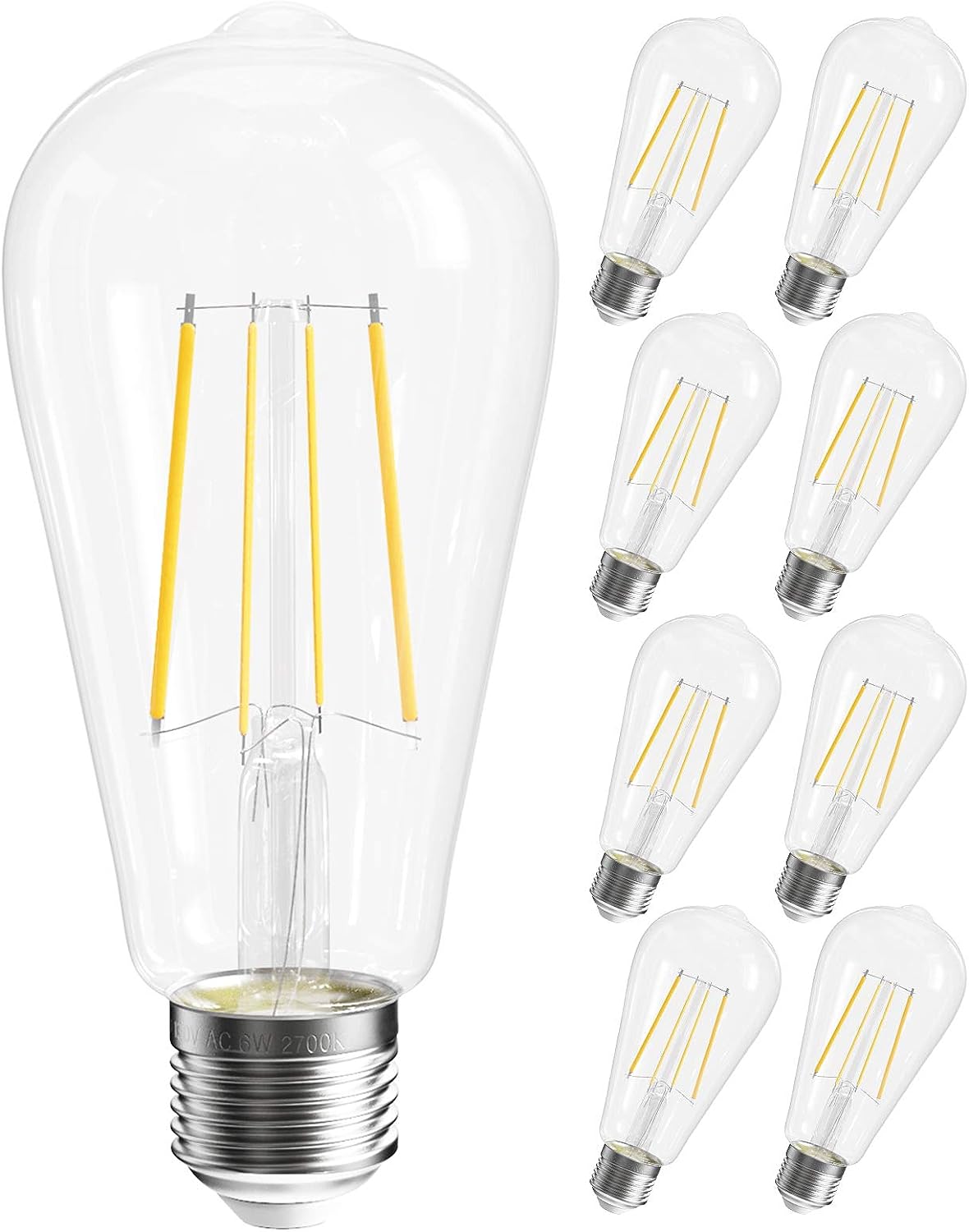 Dimmable or not: No

Waterproof or not: No

1. Switch off the power before replacing the bulb.

2. Not waterproof, used for indoor /covered outdoor and enclosed fixtures.